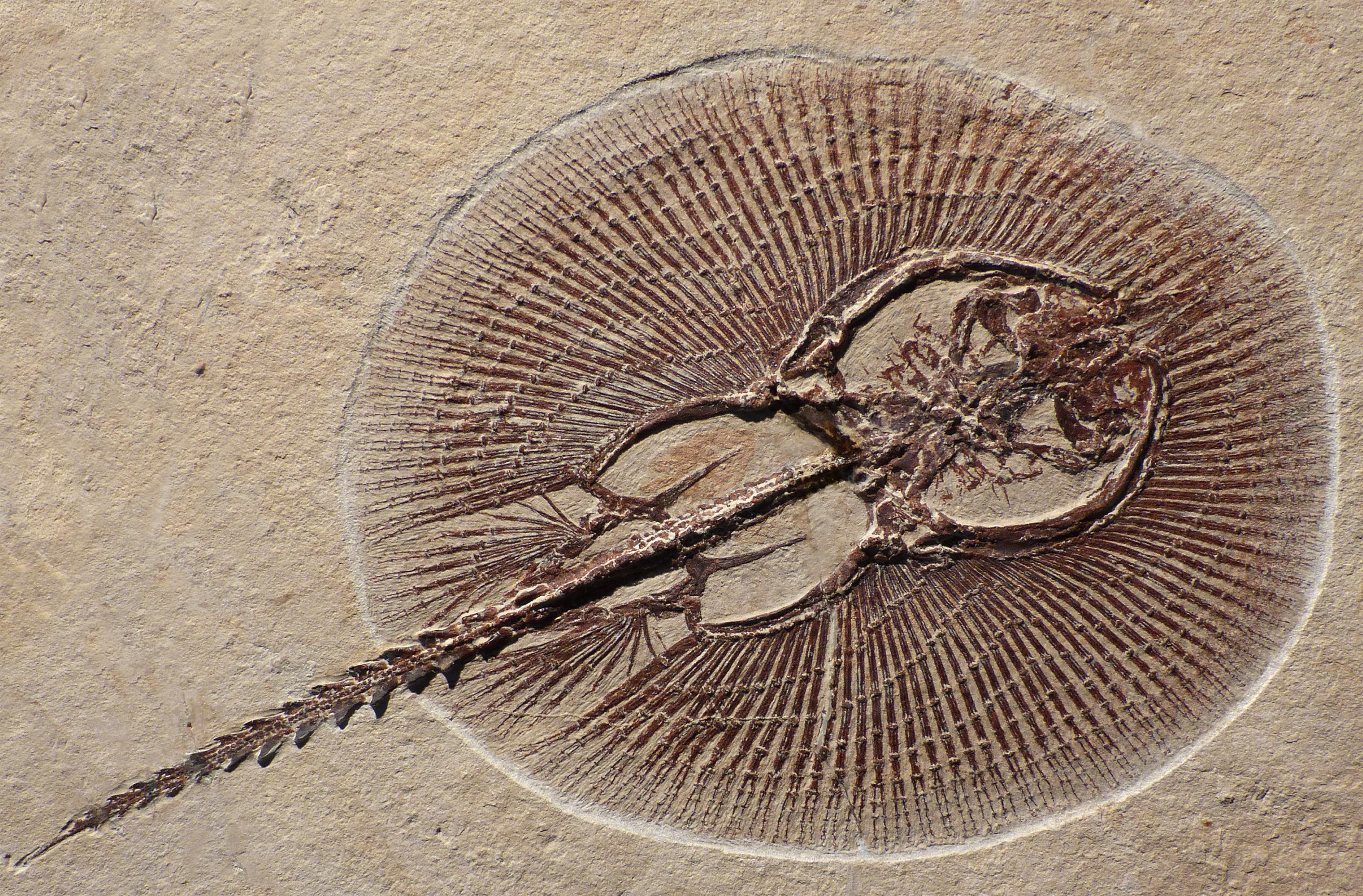 Buy cretaceous fossils from the Lebanon.

The Cretaceous fossils from Lebanon are characterized by an extraordinary level of detail and a special richness of species. The Lebanese fossils offer a unique insight into the coral reef sea of the Tethys from a time around 100 million years ago.
This fossil ecosystem has so far delivered at least 200 different genera and more than 500 species of fossil fish, crabs, echinoderms and plants.
Reptiles and fossil insects, fossil squid and mollusks in general are rather rare. However coelacanth fossils are somewhat more common in general relative terms.  Particularly noteworthy are the fossil rays and sharks from the Cretaceous period in Lebanon.
Hardly any fossil locality provides such diverse fossils of cartilaginous fish (Chondrichthyes) as the region east of Byblos.
Similar to the Upper Jurassic of Solnhofen, the Lebanon Cenomanian deposits are also a conservative Lagerstatte. Therefore the fossils from Lebanon show quite regular a preservation of the organic soft body parts. The Lebanese fossils also resemble those of Solnhofen fossils in terms of aesthetics and general appearance. However, the finds from Hakel, Hjoula and Nammoura differ significantly from the Solnhofen fossils when it comes to the embedding conditions and the environmental surrounding at that geological time. Therefore, the Lebanese fossils cannot be compared directly with those from the lithographic limestone of Solnhofen. The fossil finds from Lebanon have their own qualities and peculiarities. Trading and collecting Lebanese fossils has a long tradition. Therefore we are pleased to offer you here, in this category of our fossil shop a good and authentic selection of fossils from Lebanon for sale. 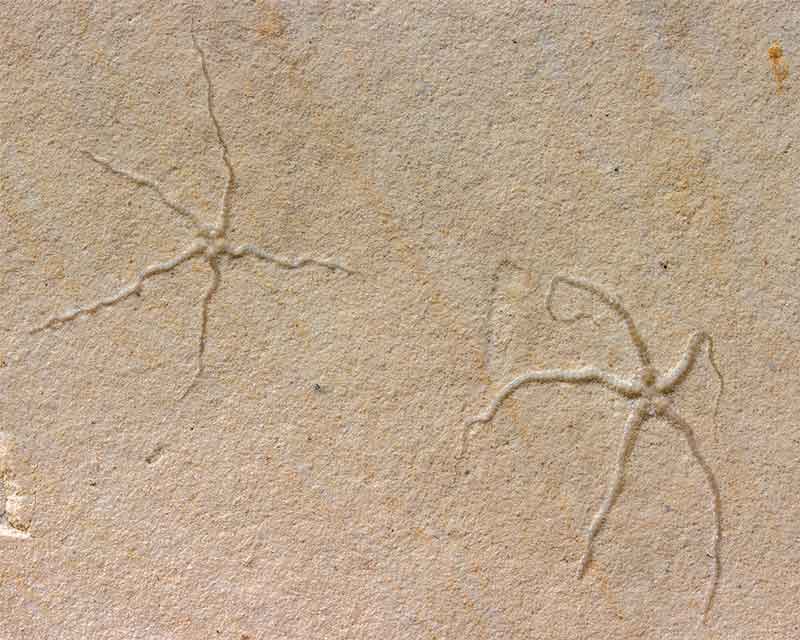